Join the next Patterns course!

BRING A FRIEND AND GET A DISCOUNT by Sharing this page on Facebook!

To book your spot send me an email

Do you want to learn the futuristic Memphis Milano pattern design in Berlin? — This is is a wonderful way to create minimal art pieces.

Memphis-Milano movement: 1980s design movement started in 1981 by Ettore Sottsass and a group of young designers who wanted to challenge the established notions of good design at the time.

The group designed Postmodern furniture, fabrics, ceramics, glass, and metal objects from 1981 to 1988.

the colourful geometric style became most popular and widely accepted in the 1990s, where it influenced the design of furniture, architecture, and household items.

The material is included in the price of the course. 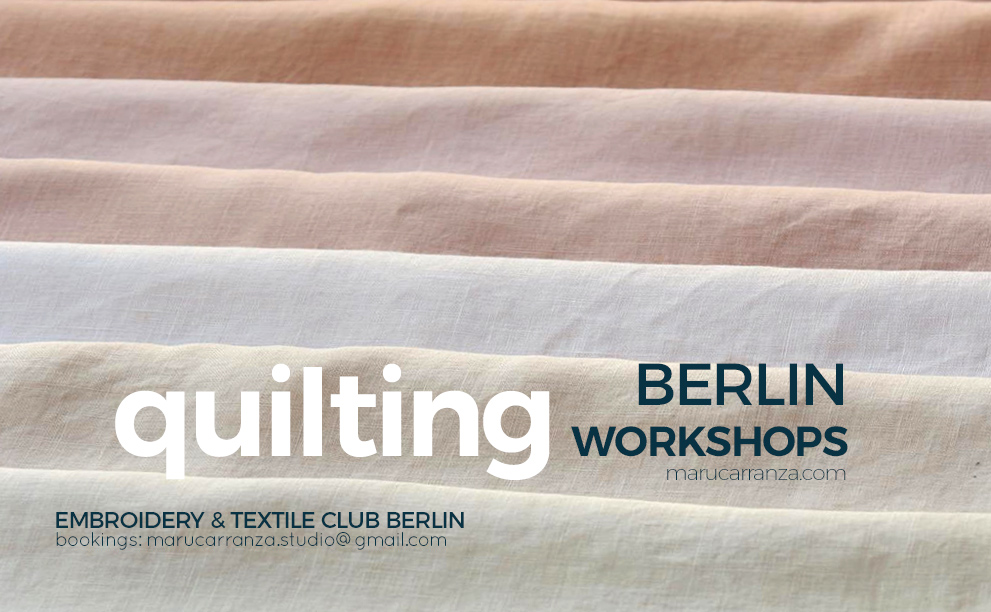 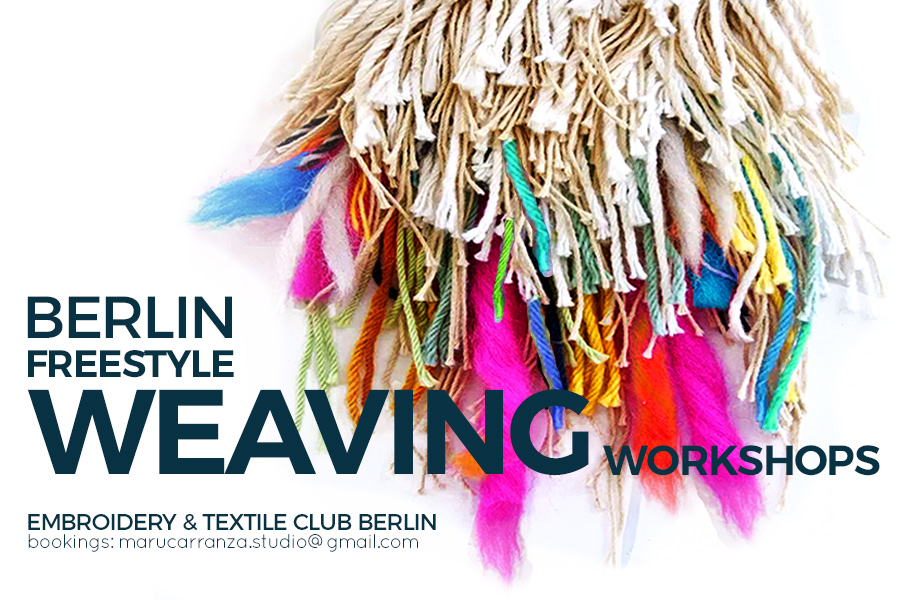 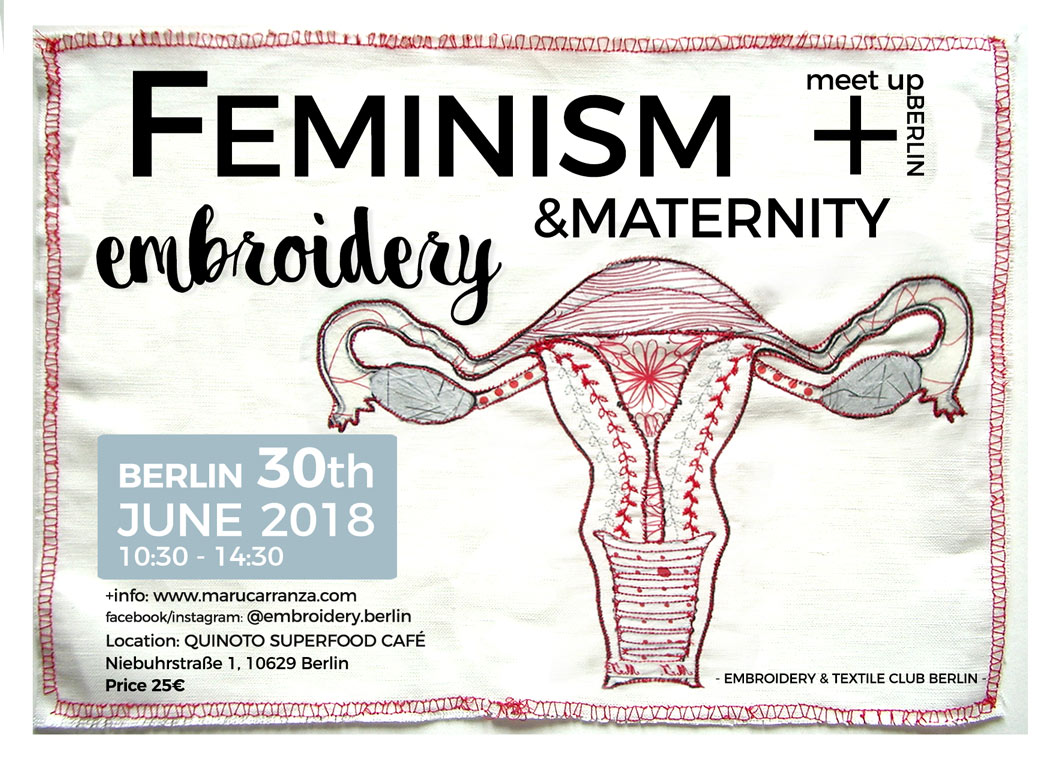 ALL IMAGES AND TEXTS PROTECTED. IF YOU NEED INFO OR IMAGES PLEASE CONTACT THE OWNER. ALL RIGHTS RESERVED.